Featured in Issue 1, on the cover in Issue 4 and a special cover for points leader in Issue 11.  Read his Q&A on the profile (sign up required to login).

“I remember the very first corner thinking, ‘why can’t I keep this thing going straight? It just wants to keep going left,’” Nygaard said. “I think I made about 100 laps. It was a blast.”

Nygaard, who owns a lawn/landscaping business in Grand Forks called Bosh Enterprises, credits several people for his success. That includes his parents, his wife Amy, car owners and many sponsors, along with a strong pit crew.

“We’ve had really good car owners…and sponsors,” Nygaard said. “Mom and Dad for getting me started, and I learned a lot from my dad, just coaching wise. And all the crew guys – I’ve had some of the best crew guys.”

“When you have a good race, even if you’re racing for fifth and sixth, if you’re going back forth and back and forth, yeah, it’s a lot of fun,” Nygaard said.

Brought to you in part by: 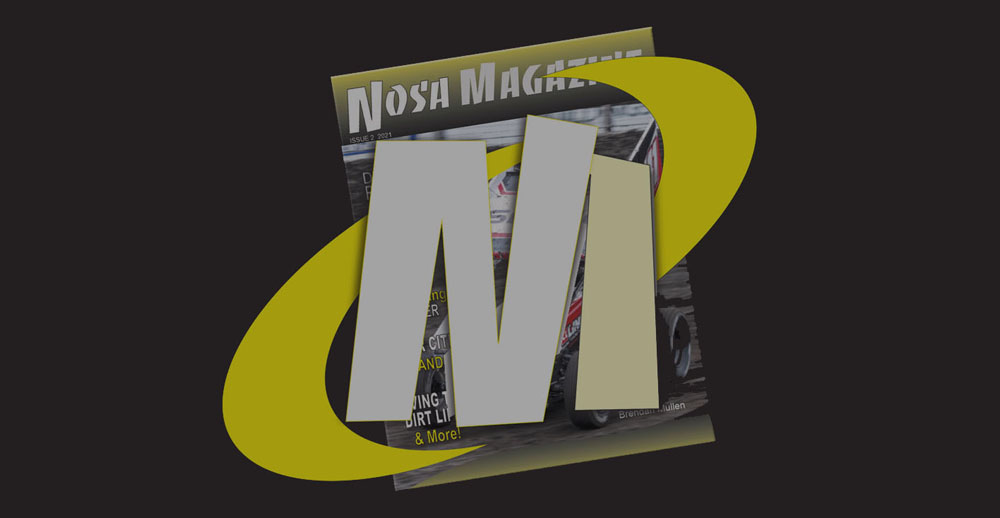 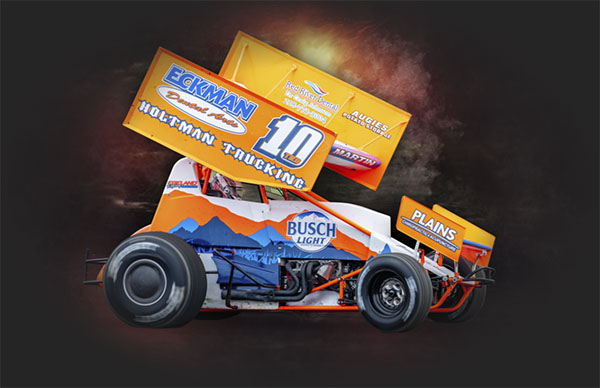 Bob was the Centerfold in Issue 4 (login required), View Webpage, Get Poster 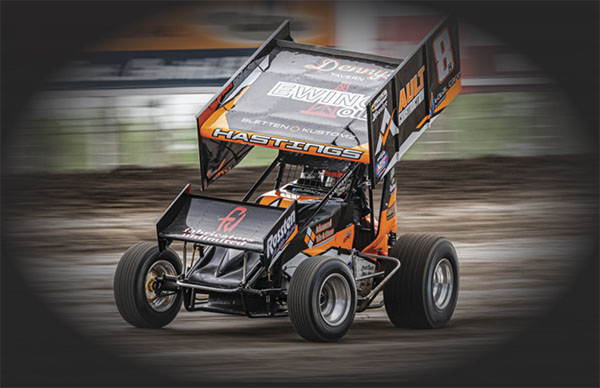 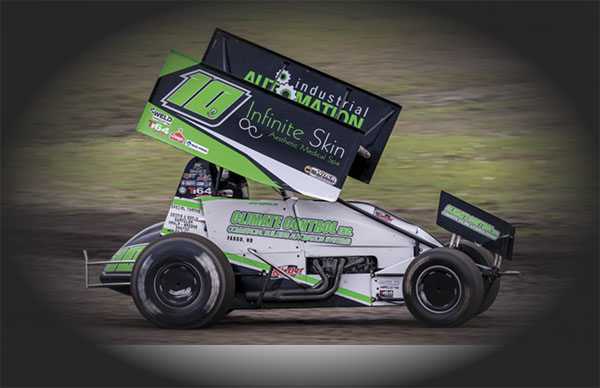 Josh was a Centerfold in Issue #9 (login required), View Webpage, Get Poster